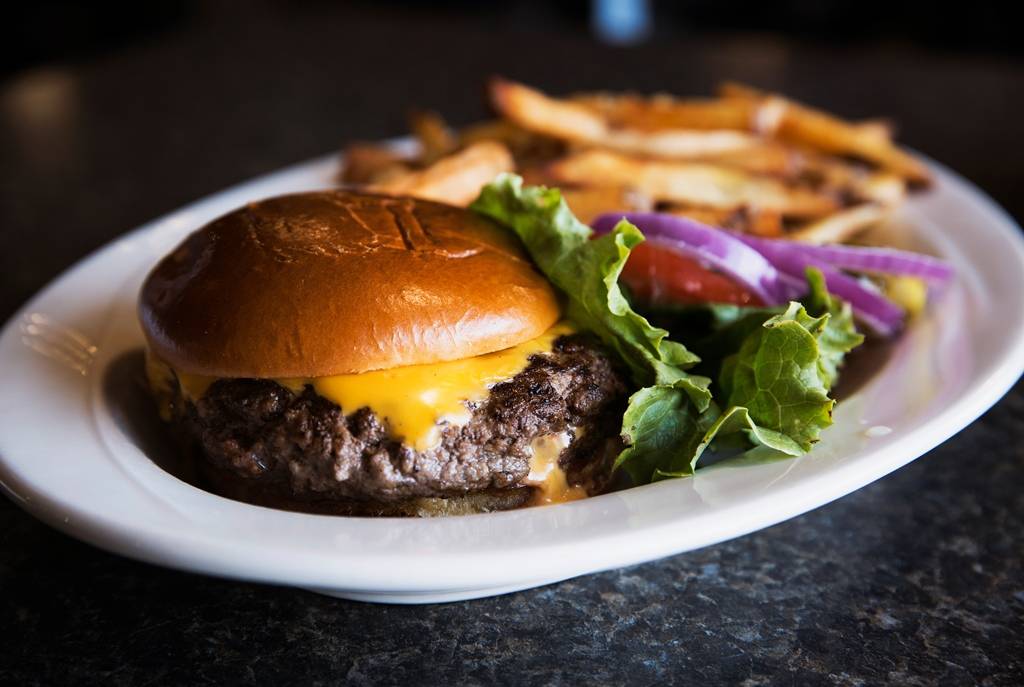 Experience all the tastes of Cedar Rapids' booming culinary scene.

The reinvented local culinary scene is so flavorful that it is worthy of an itinerary of its own. For foodies looking to sample our local cuisine, here is a weekend food-themed itinerary that hits all the hottest spots. 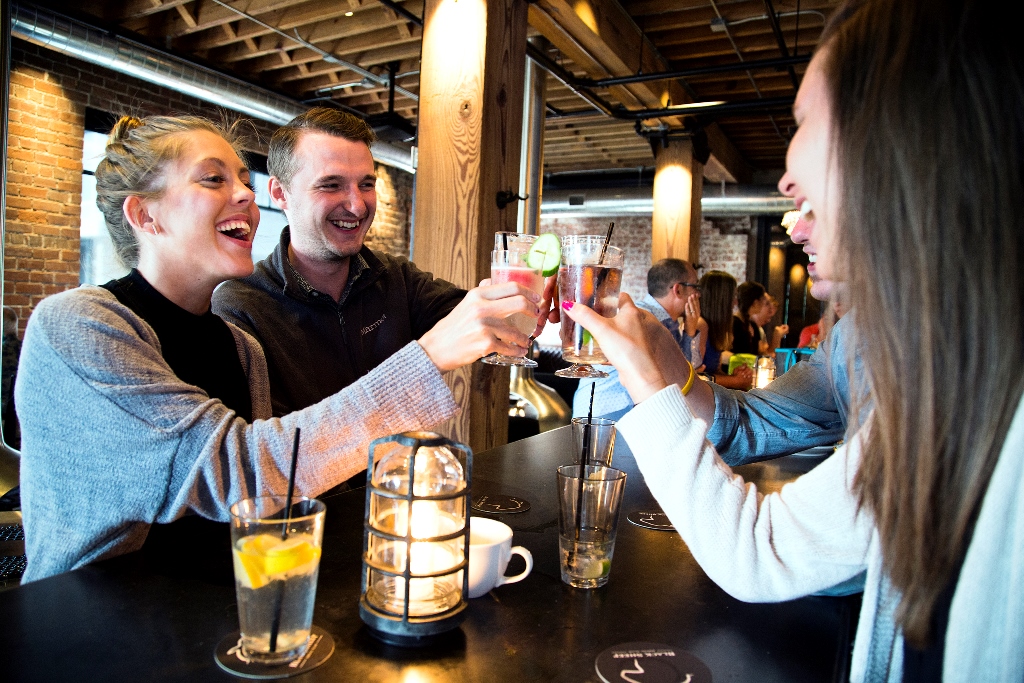 Happy Hour at Black Sheep Social Club
Start the night off by treating your senses to the most fabulous dining (indoor and out) space in the state. Order the Cap’n Crunch Breaded Crunch Town Fish Nuggets with your adult beverage.

I’ll take the bottled in-house, French Oak Old Fashioned and one of everything James Beard nominated chef Andy Schumacher is cooking that night. The menu is built around what local ingredients are in season and thus changes often.

Late Night at Need Pizza
This hip, casual craft beer mecca is where all the cool kids hang out. If you are in need, they serve pizza by the slice until 1:30 a.m. Their BBQ MASHED POTATO chicken bacon pizza is so uniquely delicious, it was featured on ABC’s The Chew. 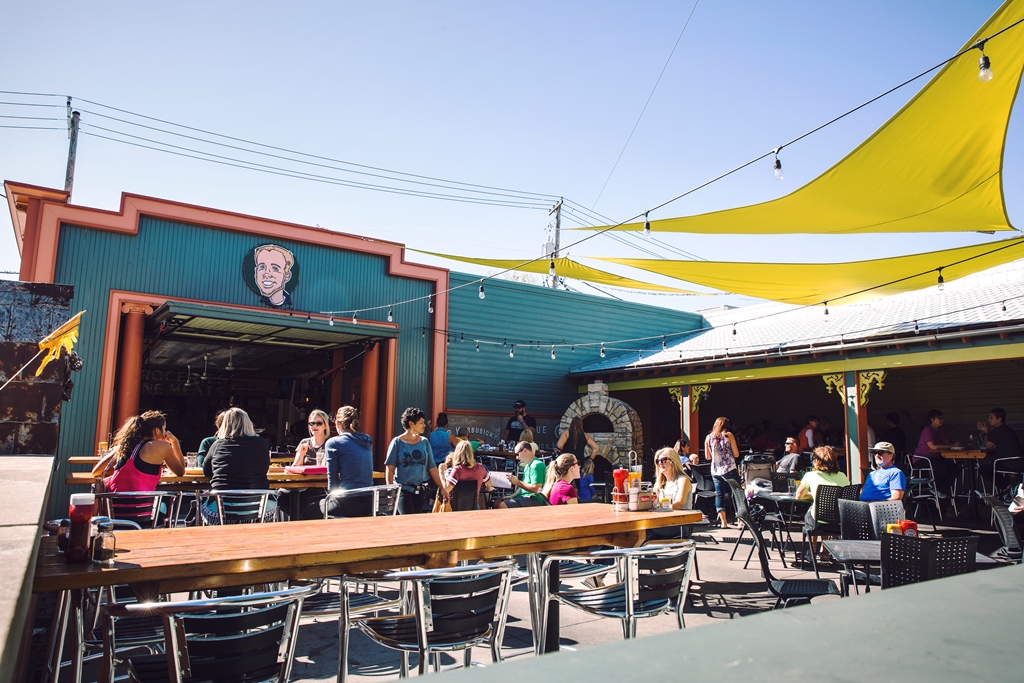 Breakfast at Brewhemia
Artisan coffee of every variety, pastries, amazing quiche and the best breakfast burrito you’ve ever had. This is Cedar Rapids’ most popular breakfast place so there may be a bit of a wait, Parlor City has a killer bloody mary bar and outdoor seating area across the street. 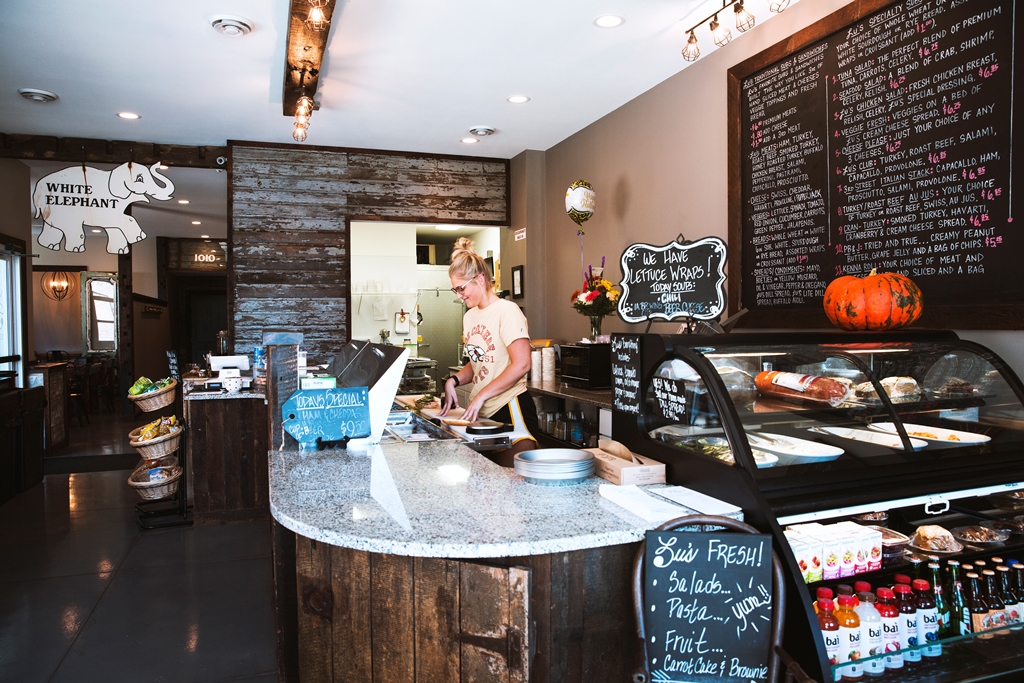 Stop by NewBo City Market
After breakfast walk across the street to NewBo City Market where there is always something going on. Grab a bubble tea at Pinoy Cafe, coffee at Roasters NewBo and artisan sausage at The Sausage Foundry. Or take a short walk down the street to Lu's Deli where soups, salads and sandwiches are fresh and homemade daily. 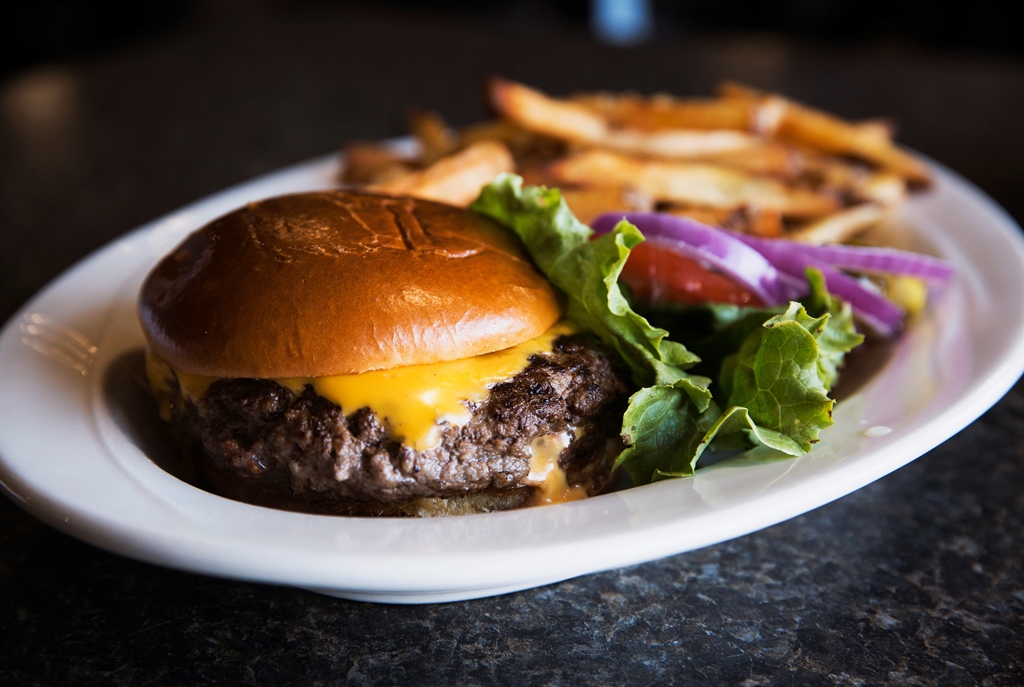 If you lose track of time soaking in the award-winning craft beers of Cedar Rapids and need a late-night dinning option to soak it all up, head to Pub 217 in downtown Cedar Rapids!

Brunch in the Amana Colonies Sunday

Ox Yoke Inn – features traditional meals made from timeless Old World German and American recipes passed down through the generations and served family style. Be sure to save room for the fresh pie!

As you stroll through the Villages, pick up a bottle of locally produced wine at Ackerman Winery, sample fresh cheeses and sausages at Amana Meat Shop & Smokehouse and stop into Millstream for a local craft beer or rootbeer!

You May Also Enjoy 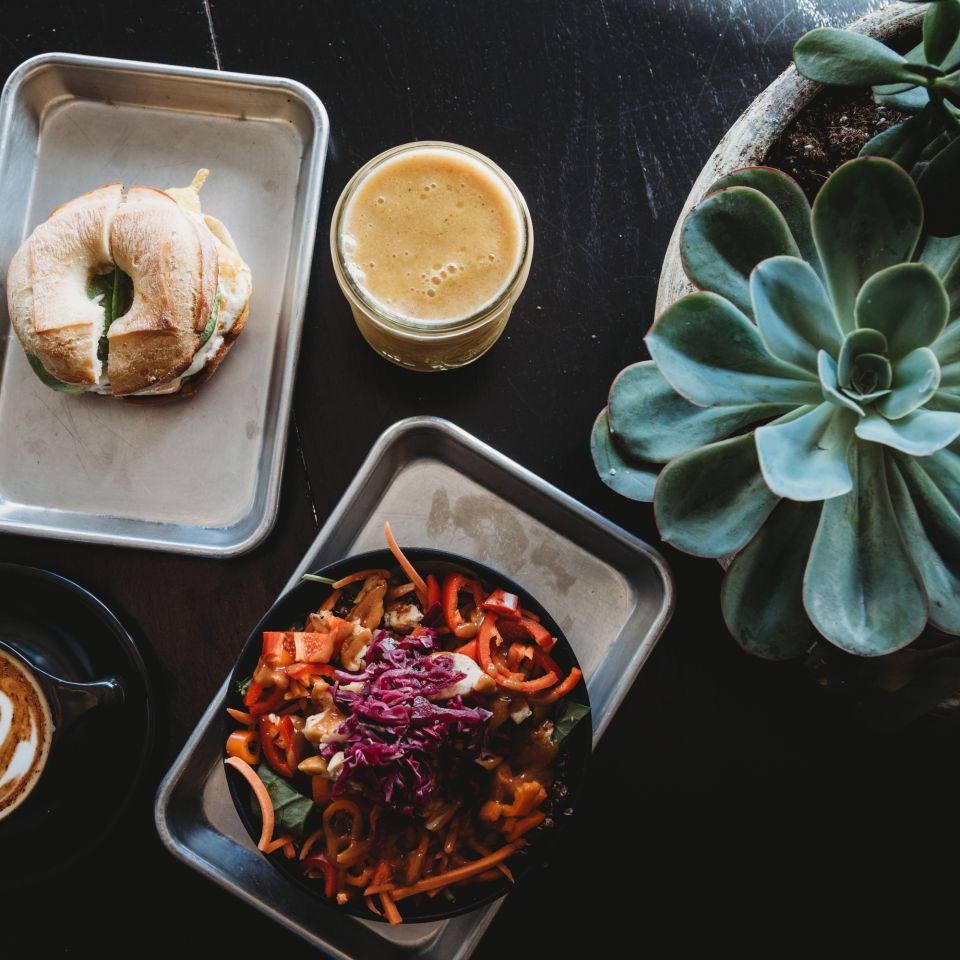