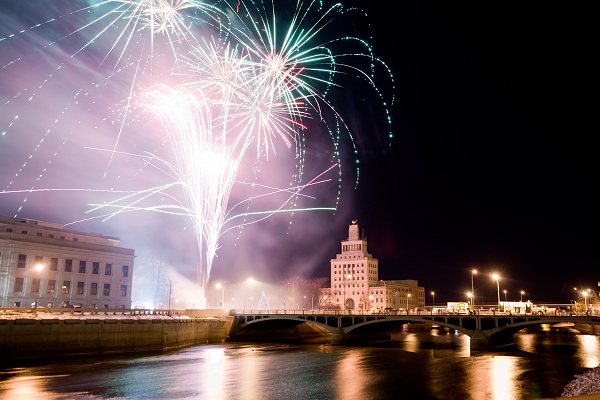 The 34th Army Concert Band 42 Romeo is performing a FREE concert at the beautiful Lowe Park Amphitheatre in Marion, IA. Bring a lawn chair and enjoy the concert. Coolers are allowed at this event. Food vendors will be on sit and available for purchase.

The 34th Army Band, Iowa Army National Guard, is currently stationed in Fairfield, Iowa and is the only military band in the state of Iowa.  The Band is under the command and direction of CW3 Kent C. Wesselink of Eagle Grove, Iowa and 1SG Brian D. Pappaducas of Ankeny, Iowa.  The mission of the Band is to provide music throughout the spectrum of military operations, instill in our Soldiers the will to fight and win, and foster the support of our citizens and promote our national interests at home and abroad.  The 34th Army Band is made up of citizen Soldiers whose civilian occupations include teachers, salesmen, corporate management, engineers and students.  Members of the Band live throughout Iowa, Illinois, Missouri and Nebraska.  They assemble for a minimum of one weekend a month plus fifteen Annual Training days per year. 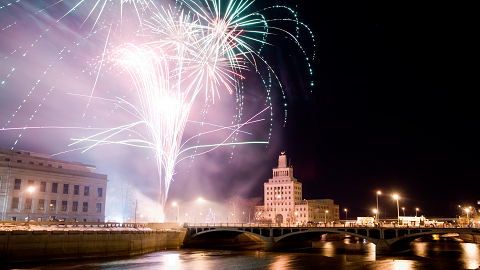 Join the Cedar Rapids Freedom Festival annually from mid-June to July 4th for fun events that embody the spirit of patriotism and a sense of community and family. See fredomfestival.com for…