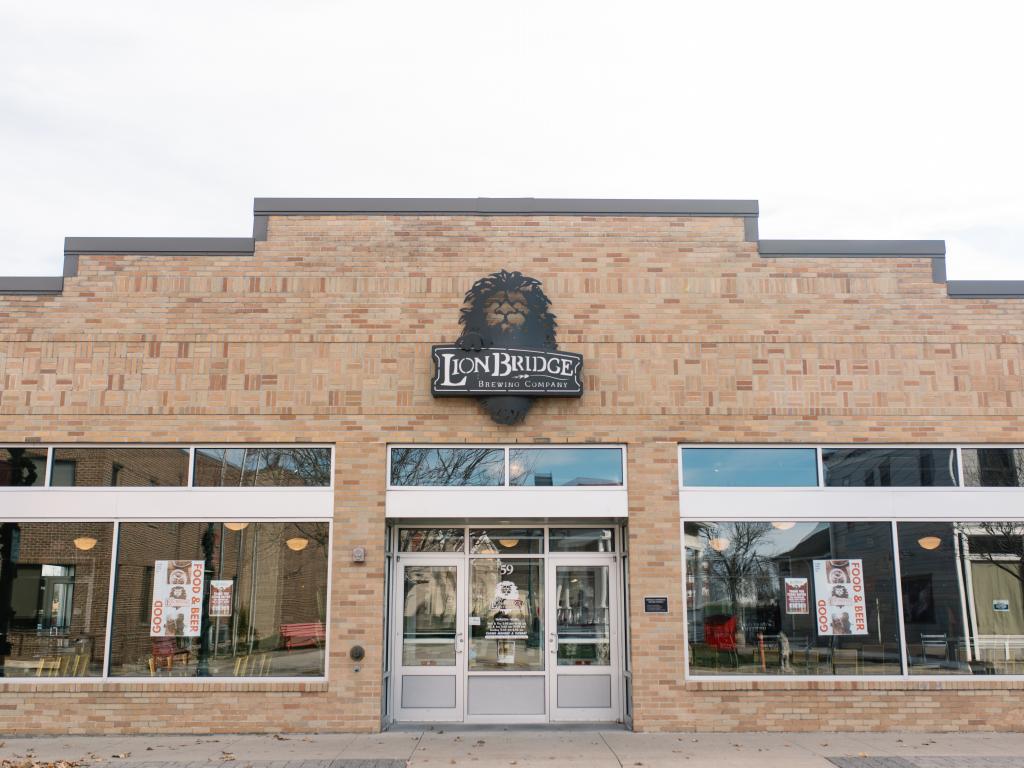 At the heart of Czech Village lies the Lion Bridge Brewing Company taproom, restaurant and brewing facility. Set up in the historic Fritz’s Food Market grocery building, Lion Bridge has been crafting delicious and diverse beers and food since 2014 and is a must-stop for anyone visiting Cedar Rapids or even Eastern Iowa. 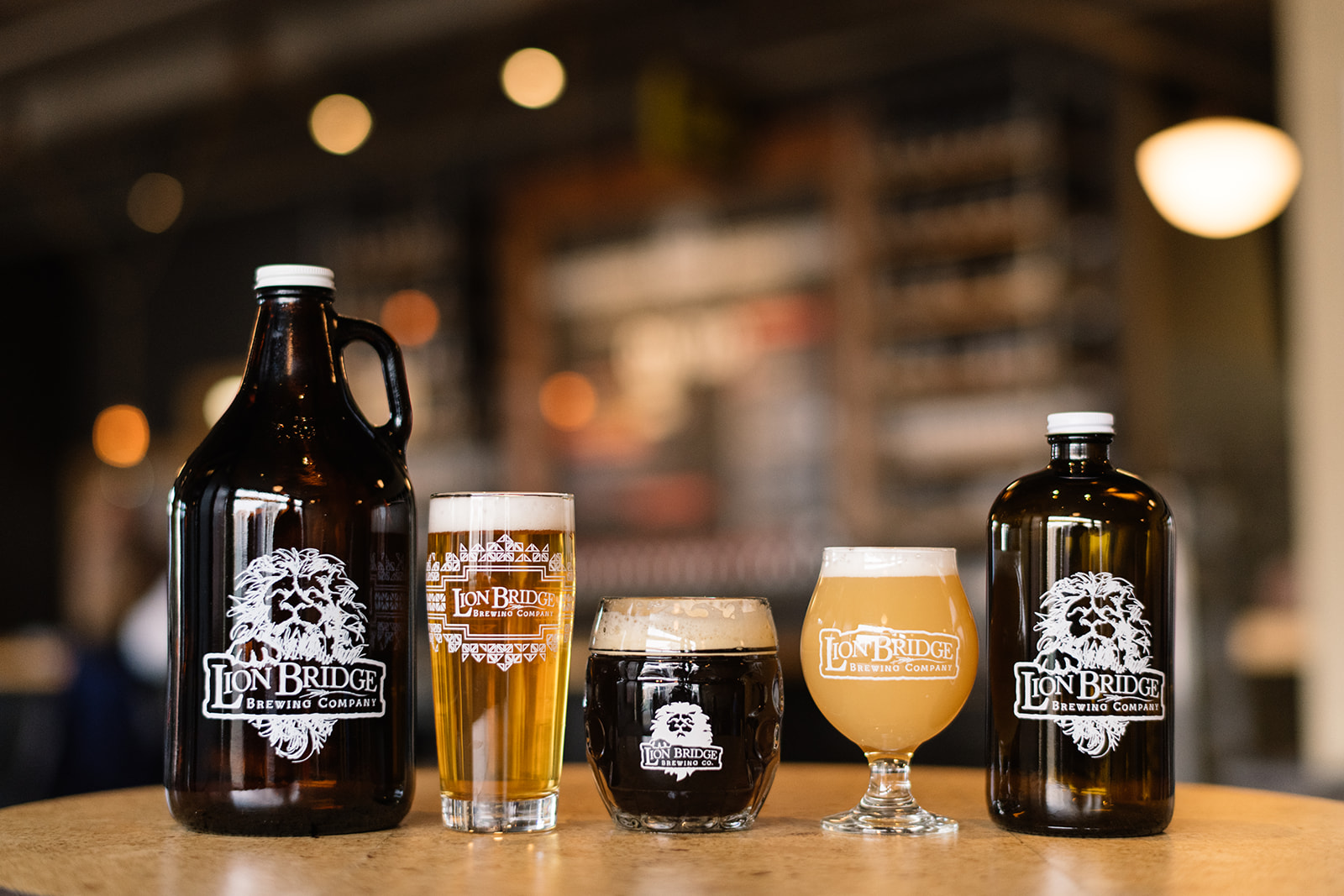 Founded and operated by Ana and Quinton McClain, Lion Bridge is an anchor to the Czech Village and has brought national beer accolades to Cedar Rapids in the form of 5 coveted Great American Beers Festival medals, as well as awards for historic preservation of their old market building. 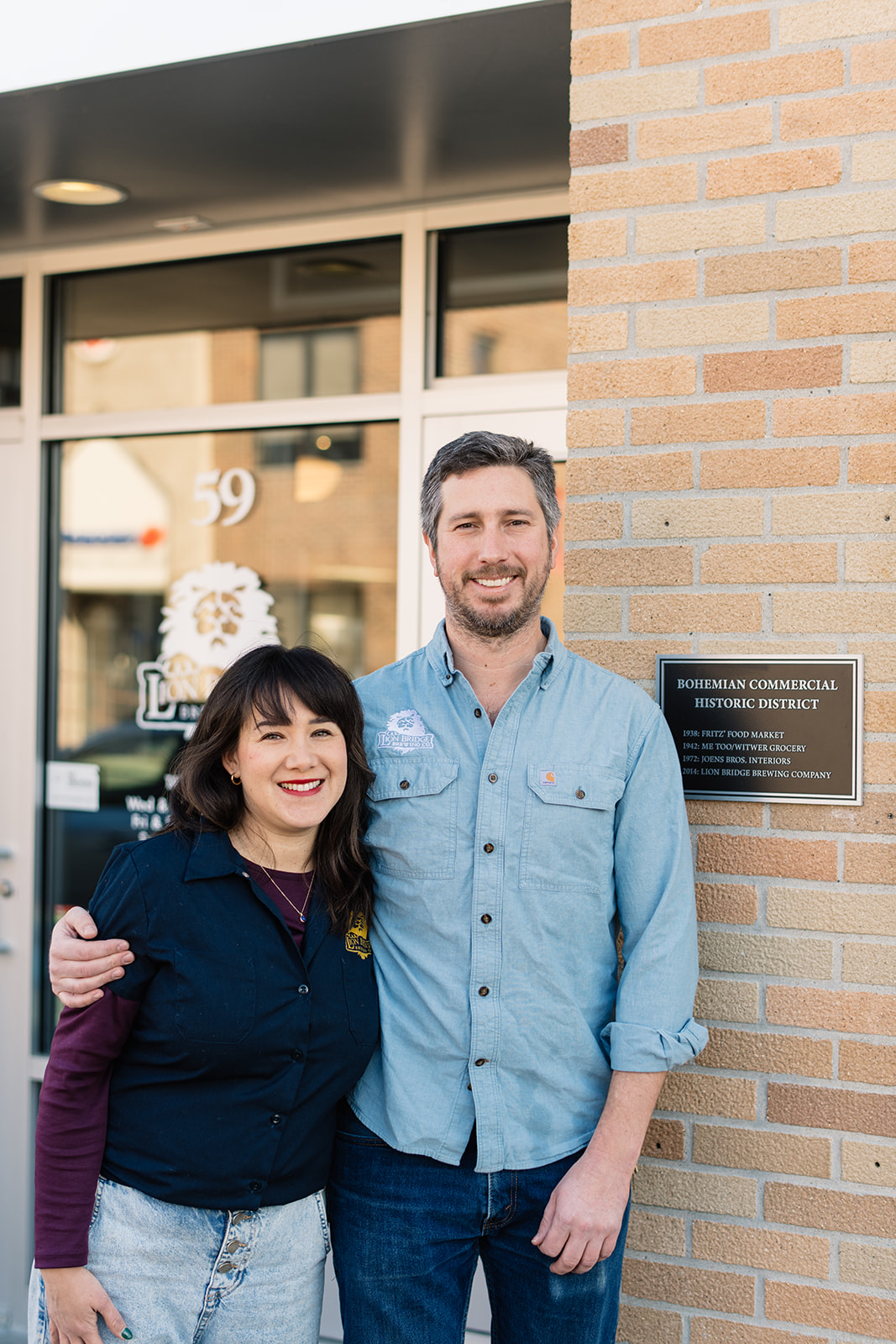 Lion Bridge has 5 year-round beers available and ﬁlls its 21 draft lines with limited and seasonal beers, as well as a house-made root beer and orange soda. You will always ﬁnd a mix of hazy and hoppy beers, strong stouts, and expertly crafted lagers to choose from. Selecting 5 beers for a sample tray is a popular choice among regulars and visitors alike as the list is ever-changing with new and experimental beers being released weekly.

The most renowned of Lion Bridge year-round beers are Compensation, a proper English Mild Ale, as well as Disaster at Meux, a porter brewed to commemorate the 200 year anniversary of an infamous London beer ﬂood that happened in 1814. New to the line-up is Bohemian Premium, a golden lager with American and Czech roots that is already becoming a local Cedar Rapids favorite. 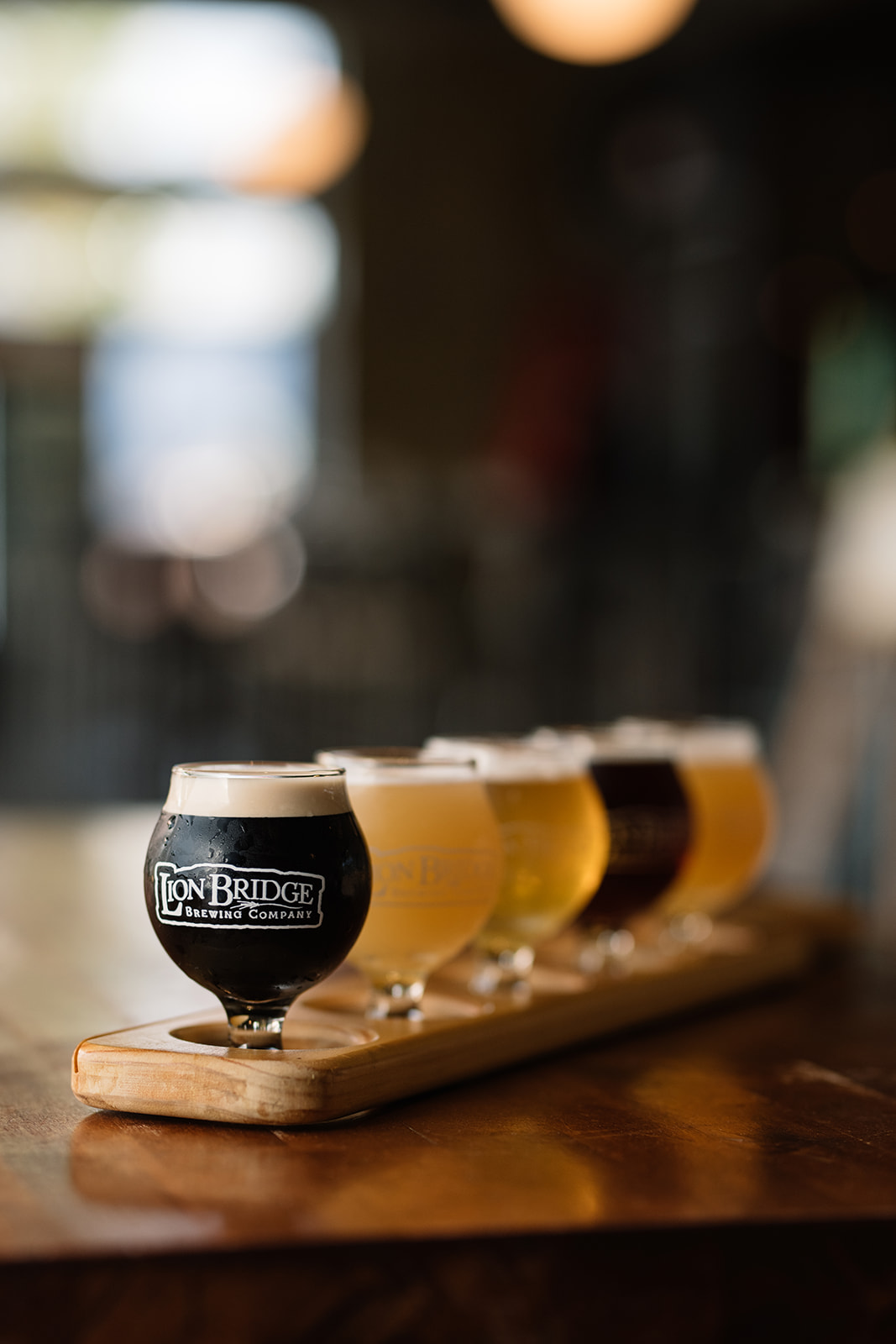 In 2018, Lion Bridge installed a canning line so it could increase the distribution of their local beers from draft lines only, and put it in 6-packs on the shelf. You can now take home a wide variety of beers from Lion Bridge by visiting them during their hours of operation, or you can conveniently ﬁnd many of those beers at any grocery store or retailer in the area.

And, while having Lion Bridge beers in your fridge is essential, it’s impossible to beat the atmosphere of the in-person experience at their taproom and restaurant. 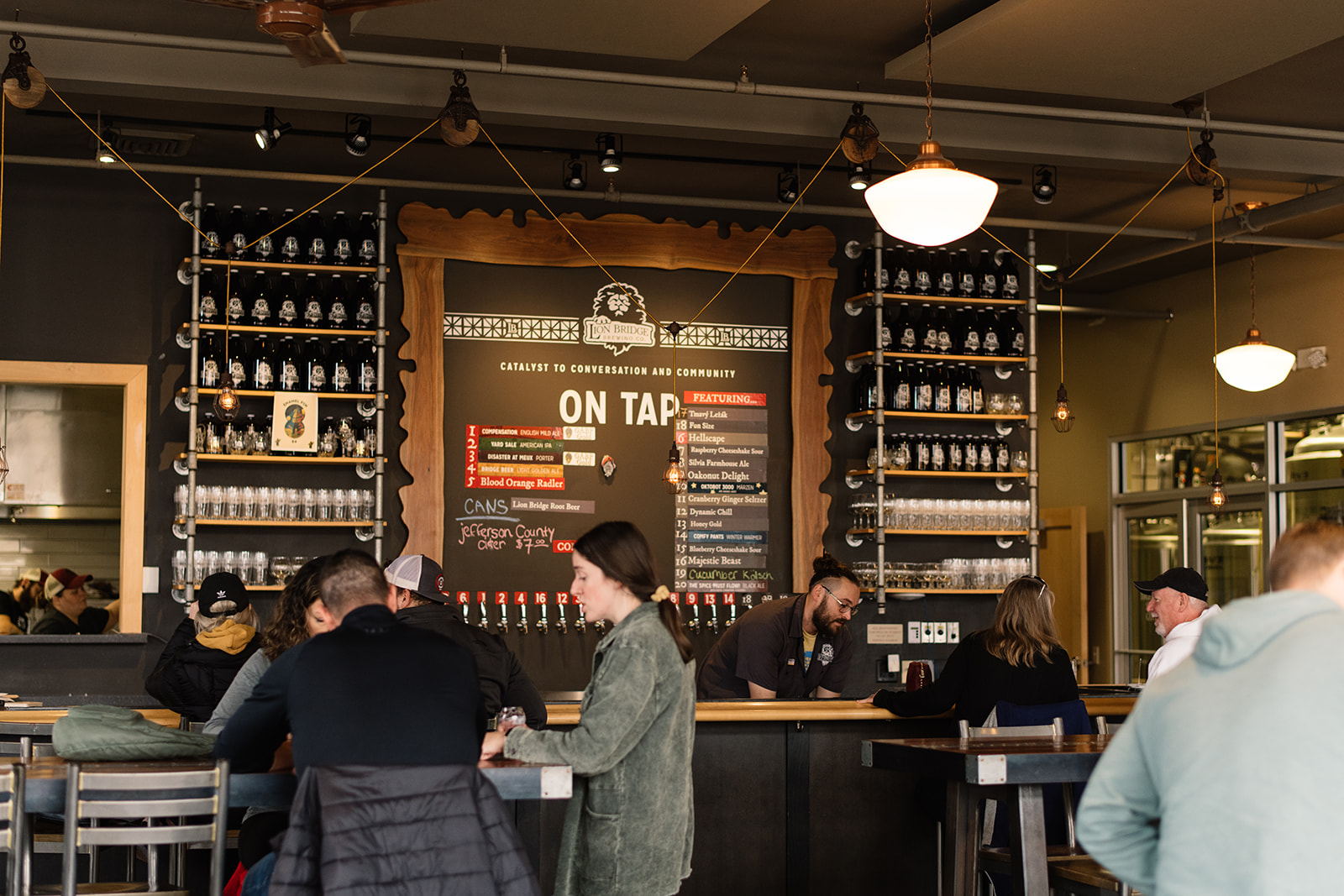 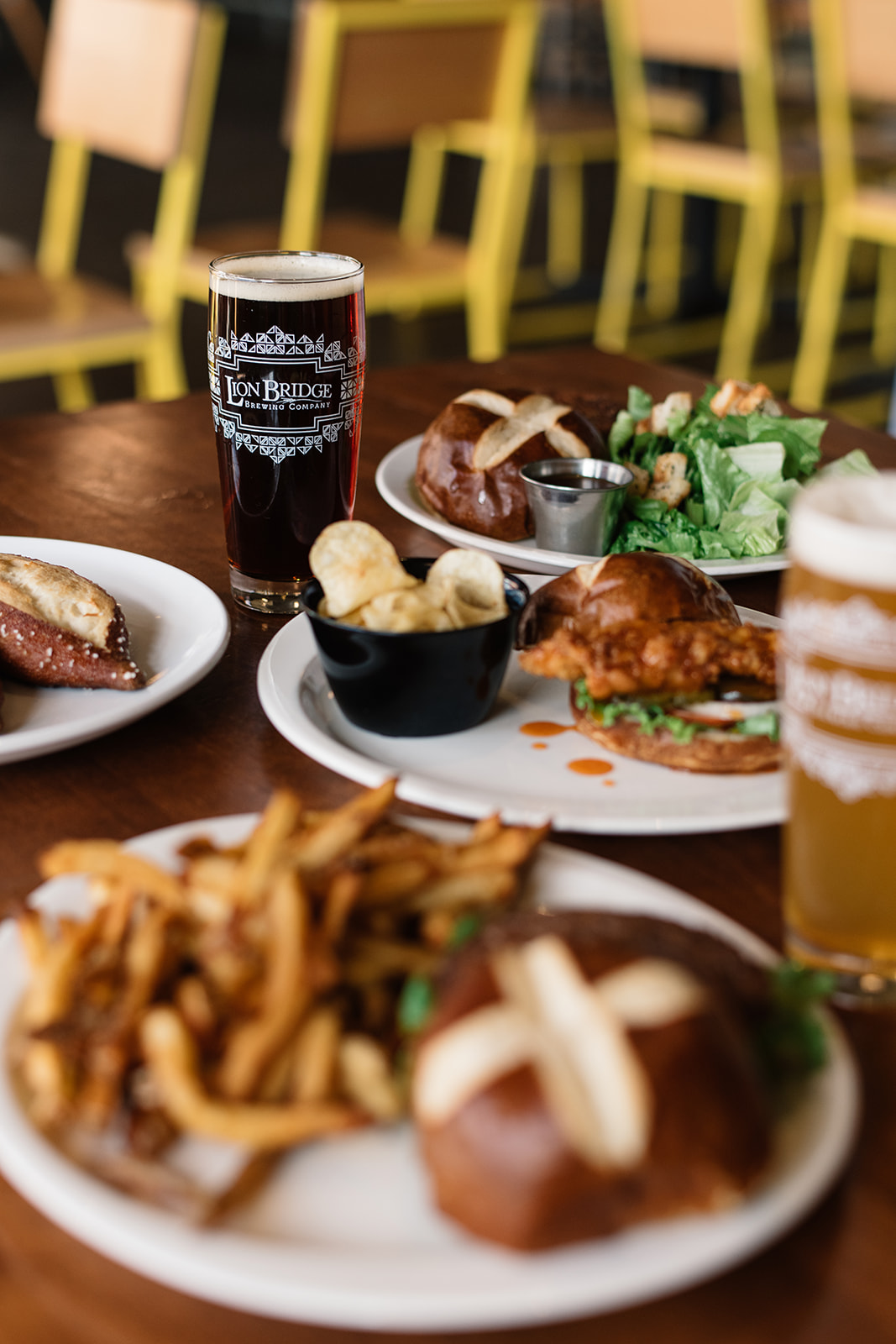 At the Lion Bridge taproom, you will be guided in your beer selection by their knowledgeable staff that are all Level 1 Cicerone Beer Servers and can help with beer and food pairing selections if you came with an appetite for more than just a taster tray. 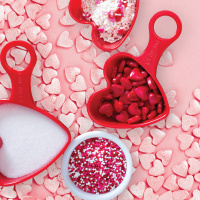 Sweeten your 2023 Valentine’s day with the full Cedar Rapids experience! 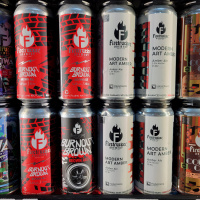 Out of towners looking for a taste of Iowa can ﬁnd locally made products and state brewed beers at Local Craft Cellar. 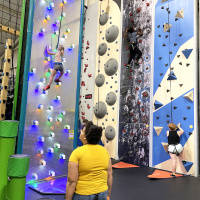 Get active! Have fun! Connect with family and friends! 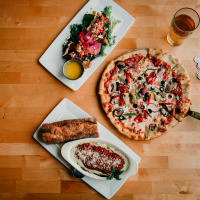 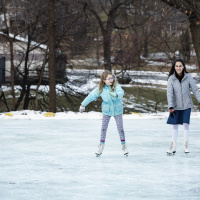 Cedar Rapids has long been called the City of Five Seasons, with the fifth season being the time to enjoy the other four. Check out these unique adventure-filled activities the whole family can relish in Winter! 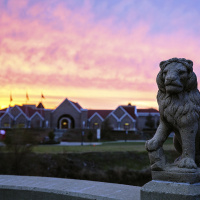 Get the inside scoop on some of the area's hot spots from a local Cedar Rapidian! 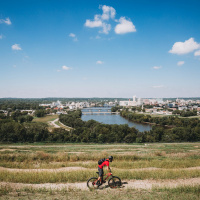 Everything you never knew you needed to know about Cedar Rapids! 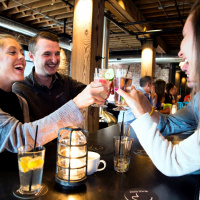 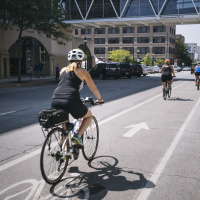 Whether by plane, bus, car, bike, scooter or foot, getting around C.R. has never been easier! 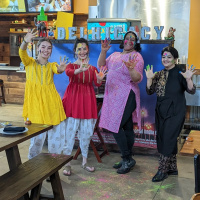 Share your adventure with us! Tag #CRTourism on your next post so we can interact with you online. You may even get featured on our website and social pages!

Lion Bridge is a neighborhood brewery and taproom located in the Historic Main Street District of Cedar Rapids. We offer 8-12…