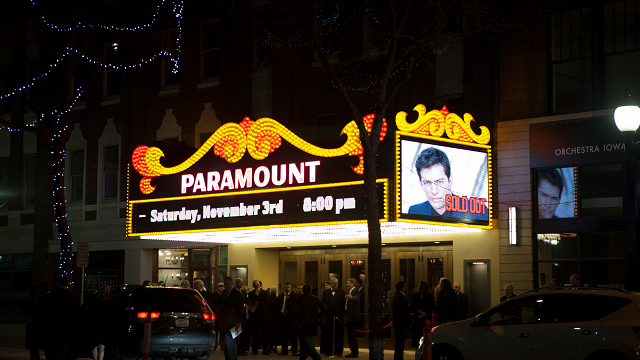 Built in the 1920s, the Paramount Theatre is a beautiful performing arts center in downtown Cedar Rapids, managed by VenuWorks of Cedar Rapids. Severely damaged in the Floods of 2008, the Theatre underwent extensive renovations to return to its original grandeur with first class amenities and reopened in late 2012. This multipurpose venue is an excellent setting for touring concerts, comedians, Broadway and family shows, symphony, theatre, opera performances, Wurlitzer organ recitals, community productions, community gatherings, meetings and weddings. 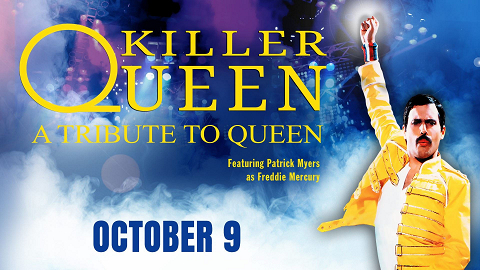 Killer Queen formed back in June 1993. Their first public shows were at London University, following in the footsteps of the real Queen who had played their first shows there 21 years… 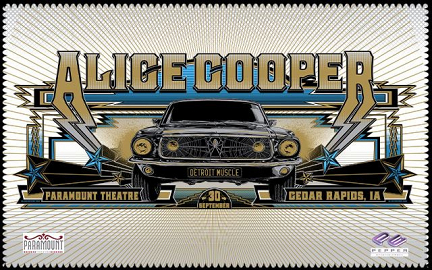 With a schedule that has included six months year in and year out on the road, Alice Cooper brings his own brand of rock psycho-drama to fans both old and new, enjoying it as much as the… 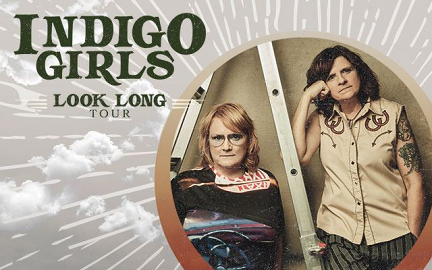 Produced by John Reynolds (Sinéad O’Connor, Damien Dempsey) and recorded in the countryside outside Bath, England at Peter Gabriel’s Real World Studios, these eleven songs have a tender,… 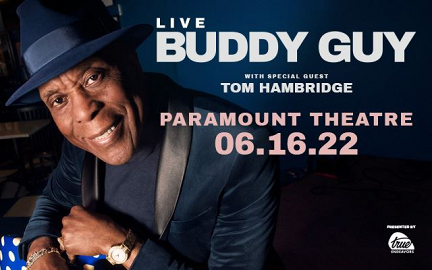 The legendary blues artist's eighteenth solo LP and follow-up to 2015's Born to Play Guitar showcases his raw and unadulterated sound, its fifteen tracks a true pleasure for aficionados and… 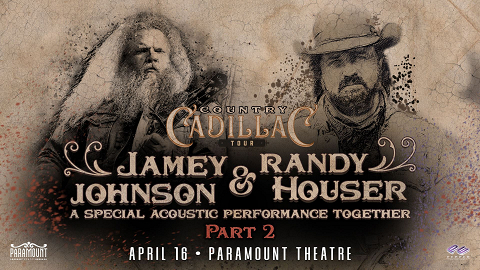 Eleven-time Grammy-nominated singer-songwriter Jamey Johnson is “one of the greatest country singers of our time,” according to the Washington Post. He is one of only a few people in the… 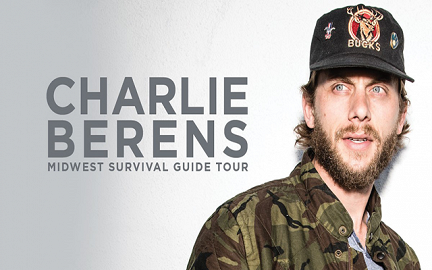 In 2014, CBS Sports Network hired Charlie to host the sports gameshow You’re So Money . Also in 2014, PMC (Variety, Deadline) made Charlie the host of their comedy/entertainment news brand… 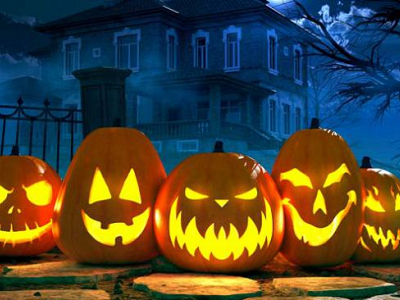 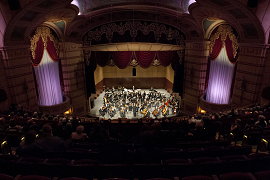