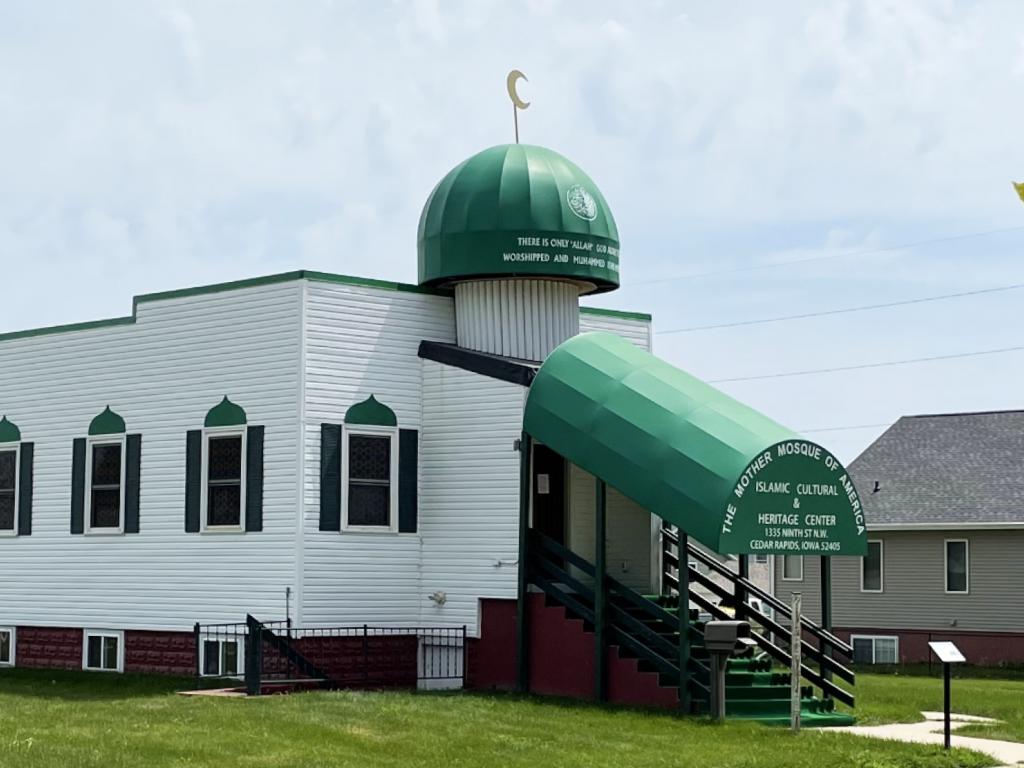 The Mother Mosque of America

Did you know the oldest purpose-built Mosque in the United States is right here in Cedar Rapids, IA? It’s true! While there are older buildings currently used as Mosques, those buildings were converted later and were not originally built for the purpose of being a Muslim house of worship.

In the late 1880’s, Middle Eastern families in search of adventure, rich agricultural land and an area populated by growing settlements found their way to Cedar Rapids seeking freedom and independence. Cedar Rapids, already home to growing Czech, Slovak, Moravian and Christian Arab communities, was the ideal place to settle and build a good life, full of compassion and acceptance.

In 1925, a group of local Muslims formed The Rose of Fraternity Lodge, with the goal of constructing the United States’ first mosque from the ground up. There were many places to offer Muslim prayers, but none was built or designed solely to be a Mosque. In 1934, they succeeded. 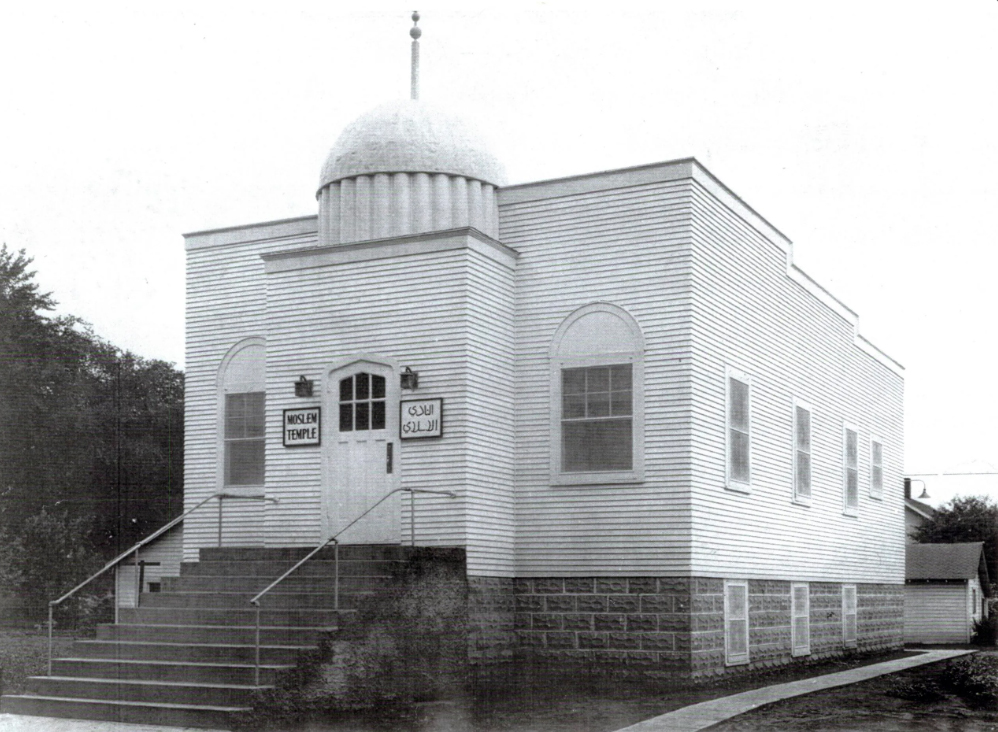 The original name was Al- Nadi Al-Islami, “Muslim Temple” which was constructed to serve as a religious and social organization for the Muslim community in Cedar Rapids. It served in that capacity for more than forty years. However, as more Muslims started coming to Cedar Rapids, the building was no longer large enough to function and offer services. In 1965, the Muslims purchased a large piece of land on the southwest side of town and built the new Islamic Center of Cedar Rapids, at 2999 First Ave. SW. The original building was sold and used for a variety of different purposes.

In 1990, the Islamic Council of Iowa purchased the original building, and began the project of renovation and restoration of the old Mosque under the leadership of Imam Taha Tawil. It was completed on February 15th 1992, with a grand opening and celebration. “The Mother Mosque is part of the fabric of Iowa and part of the community. This mosque is American from the ground up,” Imam Taha Tawil told C-SPAN in 2019.

Today, the Mother Mosque of America functions as a historical site and a source for accurate information on Islam and Mideastern culture. The Historical Center is open for visitors Tuesday & Thursday, 10am-4pm. Guided tours are provided upon request. Learn more about visiting the Mother Mosque at MotherMosque.org! 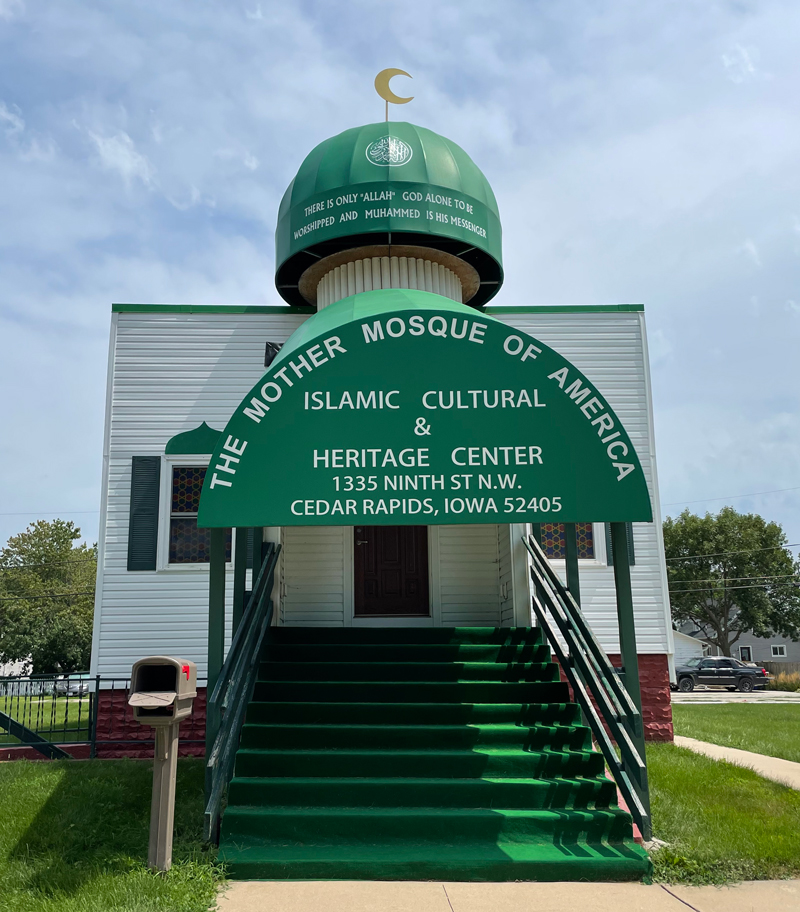 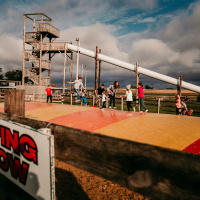 Cedar Rapids has long been called the City of Five Seasons, with the fifth season being the time to enjoy the other four. Check out these unique adventure-filled activities the whole family can relish in Spring! 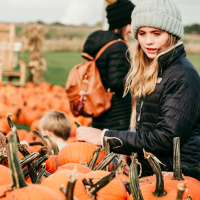 As the temps cool, find the happening, chill events! 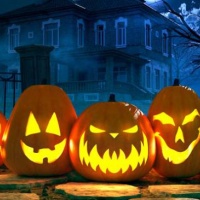 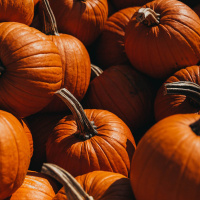 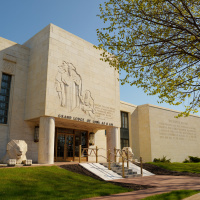 Take a culture crawl through the city of Cedar Rapids! 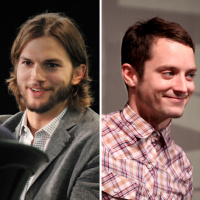 From “wonder child” and tech mogul to the campaign trail and Star Trek. 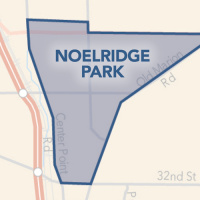 Locals and visitors alike will enjoy and discover local gems in this vibrant community. 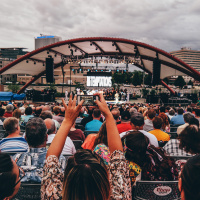 College Kids on the Town

Cedar Rapids makes the adjustment to college life easy, no cap. Get the low down on the best places for food, friends and fun in the area! 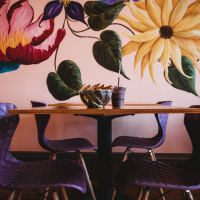 Get your fix of the local vegan and vegetarian fare! 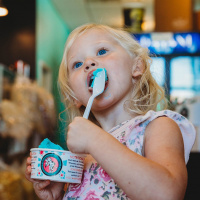 Cool down with the area’s sweetest treats!