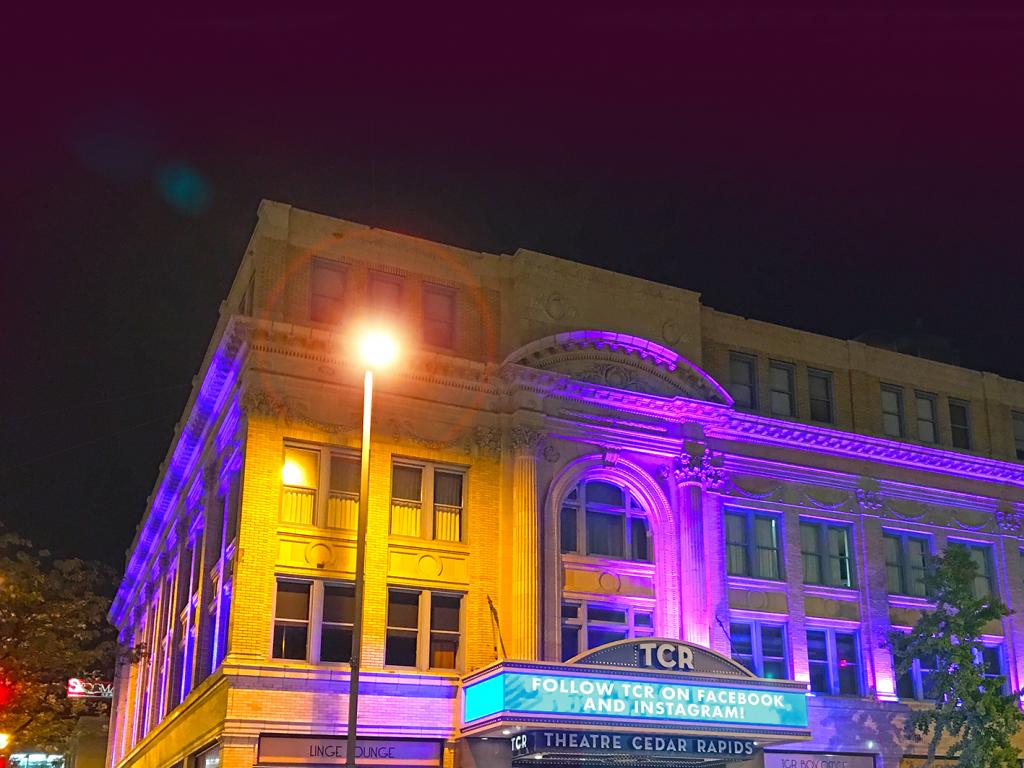 There is a long history of the theatres you can find inside Cedar Rapids. These theatres still host performances today that include music, theatre, comedy and more.

Sprinkled around the heart of Cedar Rapids, you’ll find several renovated theaters that are breathing a big dose of cultural life into the community. 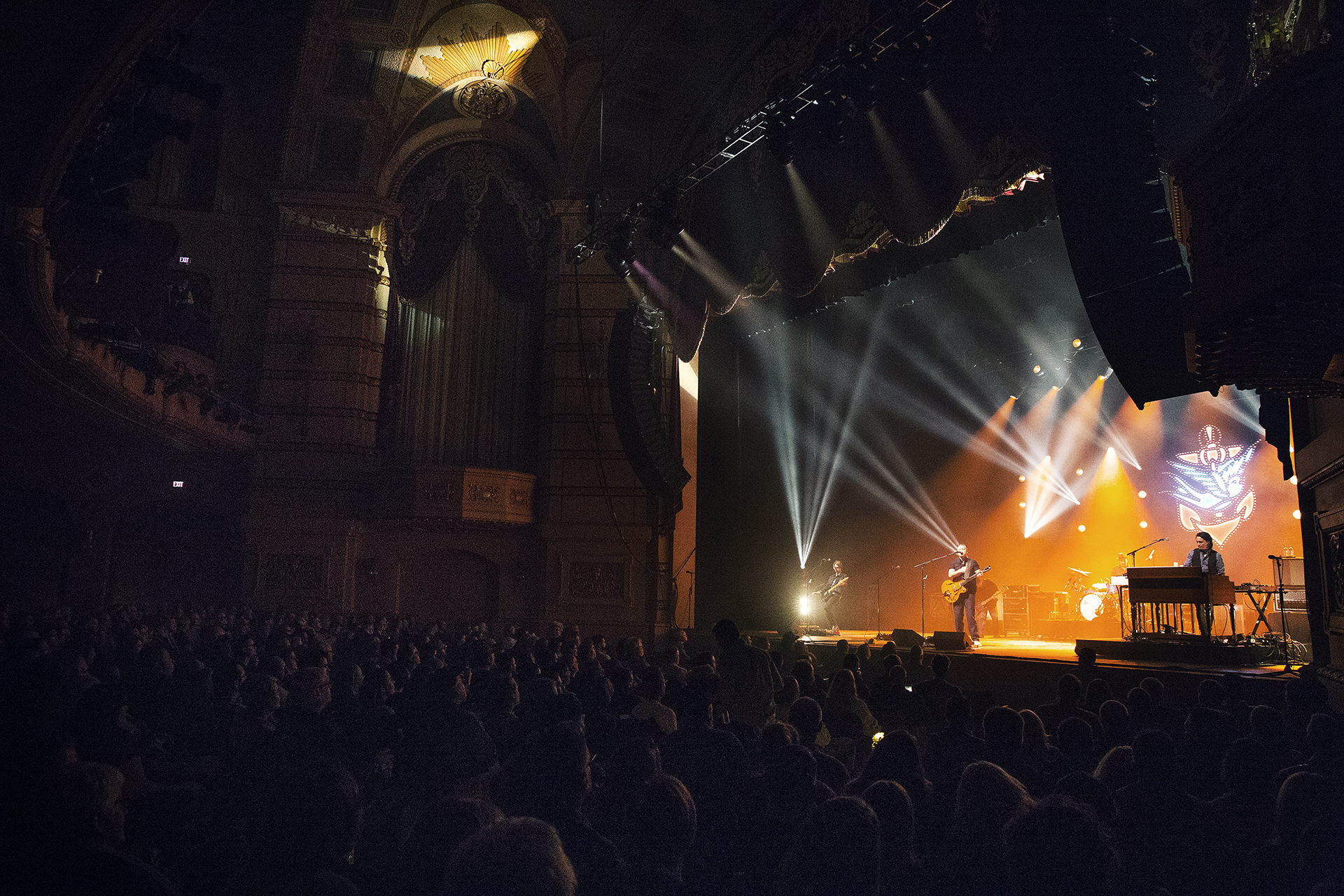 The Paramount Theater is one of the hallmarks of downtown Cedar Rapids. Originally built in the 1920s, the extravagant architecture of the times is well preserved and adds a bit of glitz and glam to theatergoers today. The Paramount was renovated after the large-scale flooding disaster in Cedar Rapids in 2008 and is now a crown jewel. It is home to Orchestra Iowa, which hosts symphony performances throughout the year, as well as series of touring Broadway performances and other entertainers to make a stop in Cedar Rapids during Midwest tours. Find a complete schedule of events at paramounttheatrecr.com. 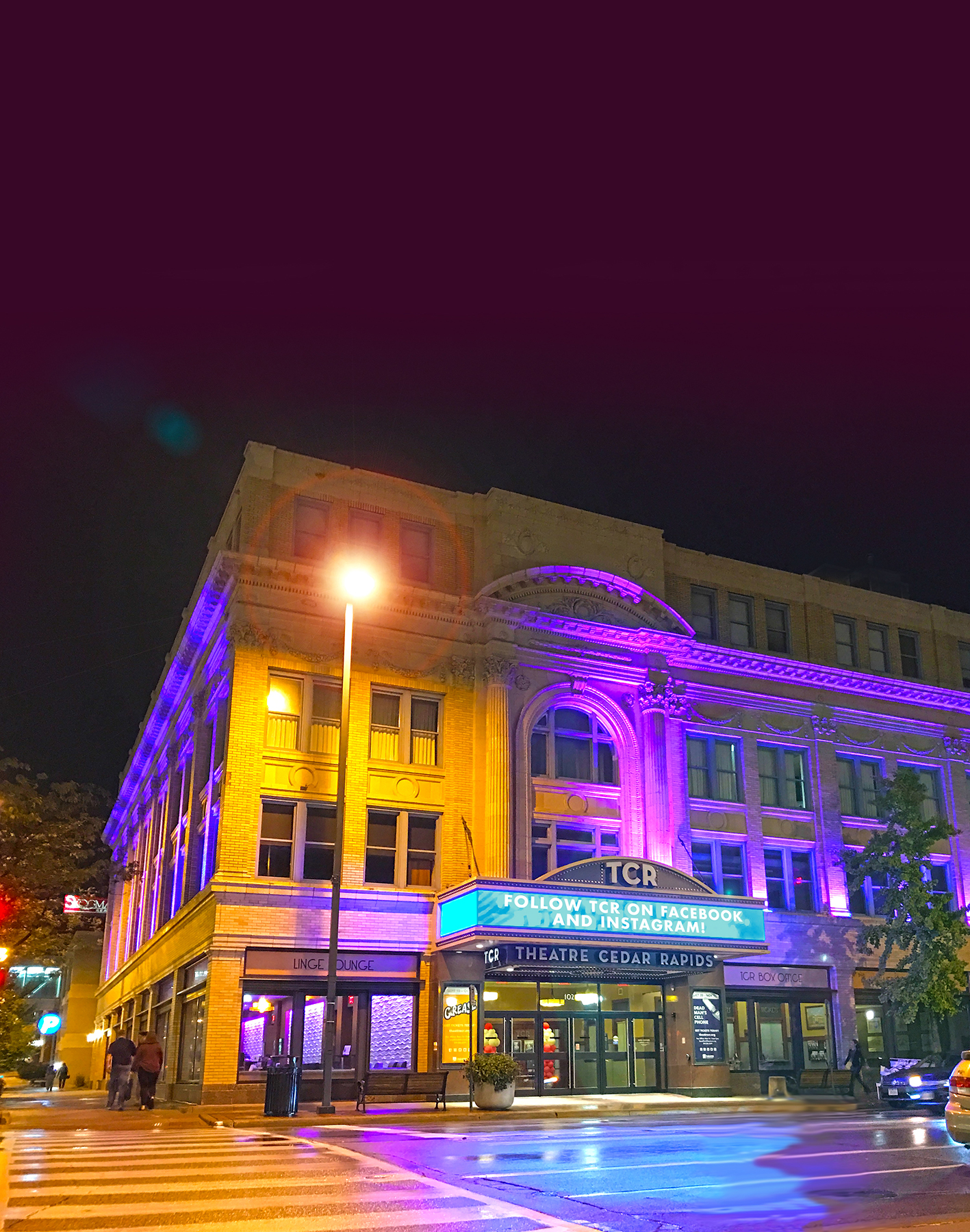 Just a few blocks away is another of downtown Cedar Rapids’ preserved historic theaters, the Iowa Theater building. Originally a movie house, Theater Cedar Rapids has called the building home since the early 1980s. Following its triumphant return to the building in 2010 after the devastation of the 2008 flood, TCR has grown exponentially, solidifying its place as the region’s preeminent community theatre. “What fun we are having in our 85 th  season,” said Executive Director Katie Hallman. “This spring will bring stories of love and triumph in Shakespeare in Love and Ada and the Memory Engine. In May, audiences will be thrilled by The Hunchback of Notre Dame, tickled in June by Ripcord, and definitely left tapping their feet to Newsies this summer!” Visit theatrecr.org. 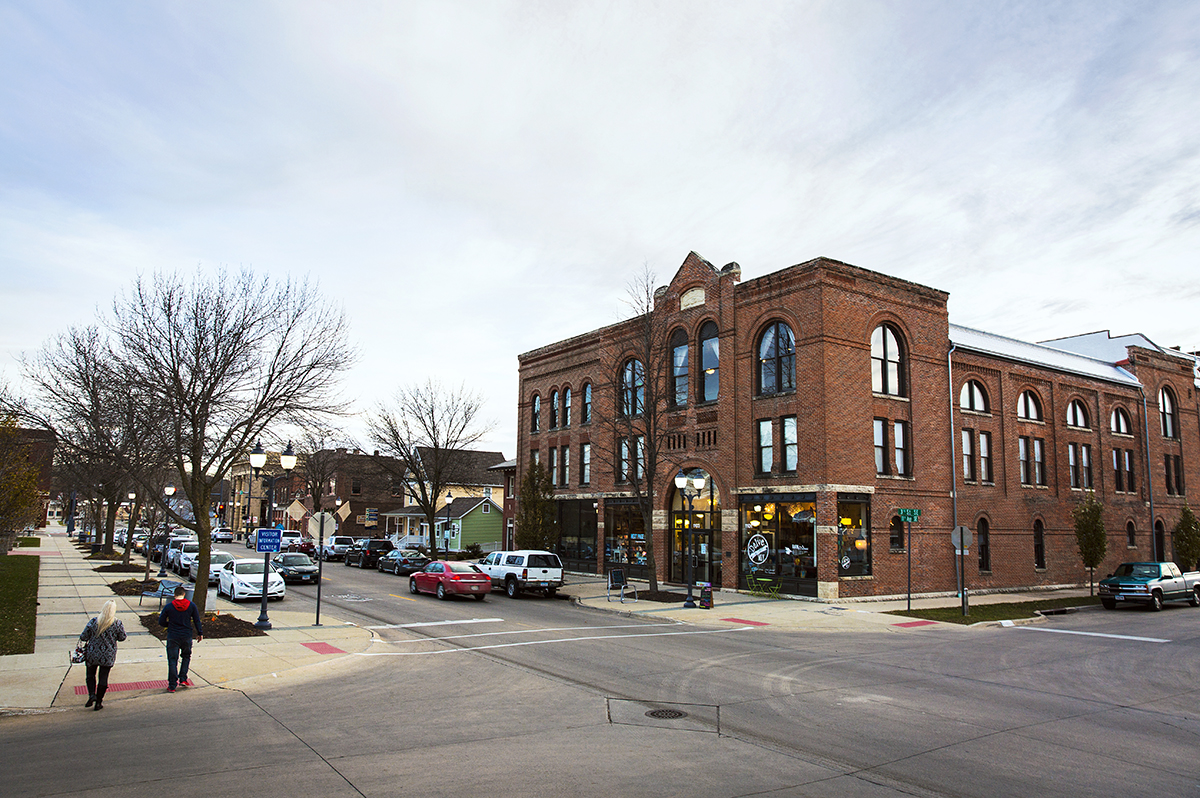 If you pop over to the NewBo neighborhood, you can also explore CSPS Hall. The building was once a gathering spot for Czech immigrants and their families. Today, the fully restored building — which, not surprisingly was devastated by flooding in 2008 — is managed by Legion Arts, a nonprofit arts organization committed to presenting innovative and worldly artists on the stage and in the galleries. On average, there are some 100 performing events—music, dance, spoken word, theater—in any given year. With some 15 to 20 different art exhibitions each year, there’s always something new to see in the gallery spaces. CSPS is a place to encounter new voices and something unexpected in an intimate and welcoming creative space. Go to legionarts.org. 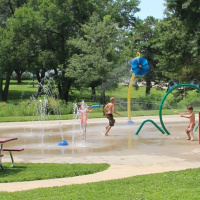 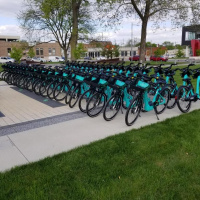 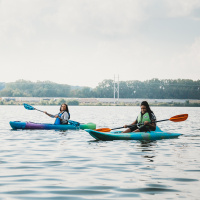 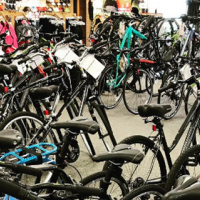 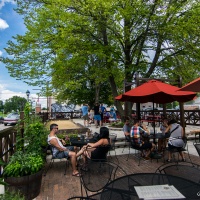 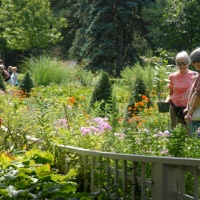 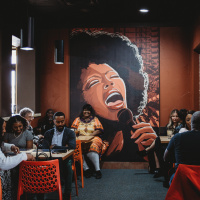 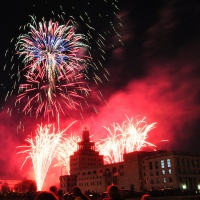 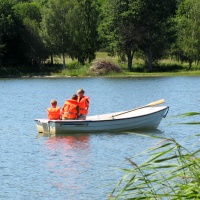 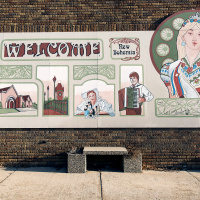