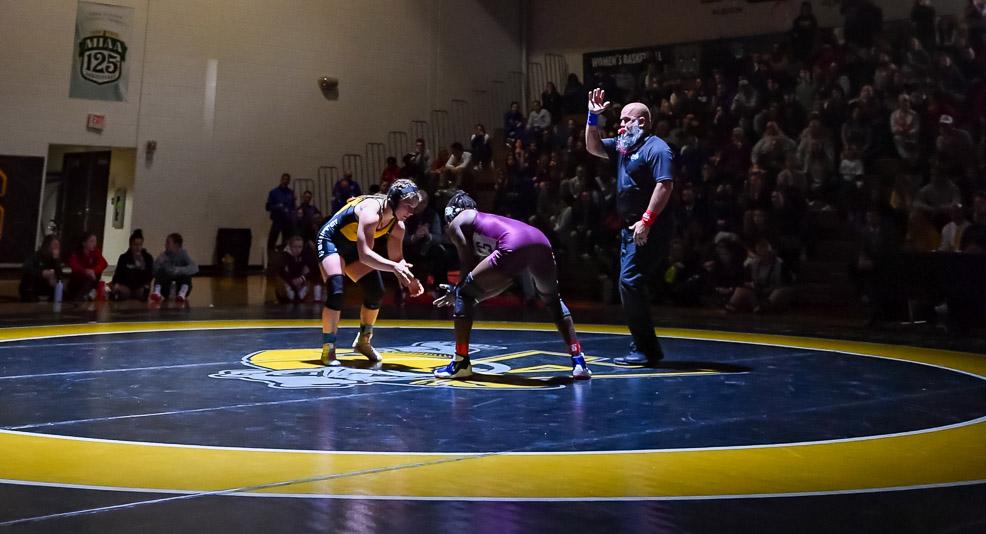 The NCWWC serves as the annual national championships for NCAA-affiliated varsity wrestling programs. Women’s wrestling is currently an NCAA Emerging Sport in all three divisions (Div. I, Div. II, Div. III). The NCWWC is being hosted by a coalition of national wrestling organizations on behalf of the NCAA programs and will be held until women’s wrestling achieves official championship status within the NCAA.

“Cedar Rapids is excited to welcome the top collegiate women’s wrestlers from across the country for the National Championships in 2023, 2024 and 2025. The Alliant Energy Powerhouse has hosted several National Championship Wrestling events in the past and will undoubtedly provide a top-tier experience for the athletes and visitors,” says Jay Fanta, Director of Sports Tourism with the Cedar Rapids Tourism Office. “We are excited to welcome athletes and share our vibrant community.”

The NCWWC will make its Iowa debut March 3-4, 2023 in Cedar Rapids. The estimated annual economic impact to the Cedar Rapids community is $642,450, with a 3-year total nearing $2 million. The NCWWC was previously hosted by Adrian College in Michigan in 2020 and 2022 and by Tiffin University in Ohio in 2021. Division III McKendree University, located in Lebanon, IL won the last three NCWWC team titles.

“We did an informal look for a great city to host the National Collegiate Women’s Wrestling Championships,” says Michael Duffy, Adrian College Athletic Director and chair of the NCWWC Committee. “There is no better place than Iowa for wrestling, both for men and women. Cedar Rapids has hosted many NCAA Championships in men’s wrestling. This is a great venue and a great host community. Dick Simmons is one of the greatest promoters of wrestling anywhere. The championships got too big to host on campus, and we want to take it to a higher level. We have an Emerging Sport Status and are on the cusp of an official championships. We want to show that women’s wrestling is ready to take it to an NCAA Championships. We take it to the next level with Cedar Rapids.”

The NCWWC currently includes NCAA programs from the Division I, II and III levels. Athletes must qualify for the NCWWC through Regional Qualifiers. In 2022, there were 32 qualifying colleges represented and many more programs are expected to qualify for the 2023 championship.

“Moving the National Collegiate Women’s Wrestling Championships off campus, to be hosted in a spectacular facility with a strong local wrestling community in Cedar Rapids is a big step forward for NCAA women’s wrestling. We look forward to working with the Cedar Rapids Tourism Office and the local community as together we will advance women’s wrestling,” says Mike Moyer, Executive Director of the National Wrestling Coaches Association. 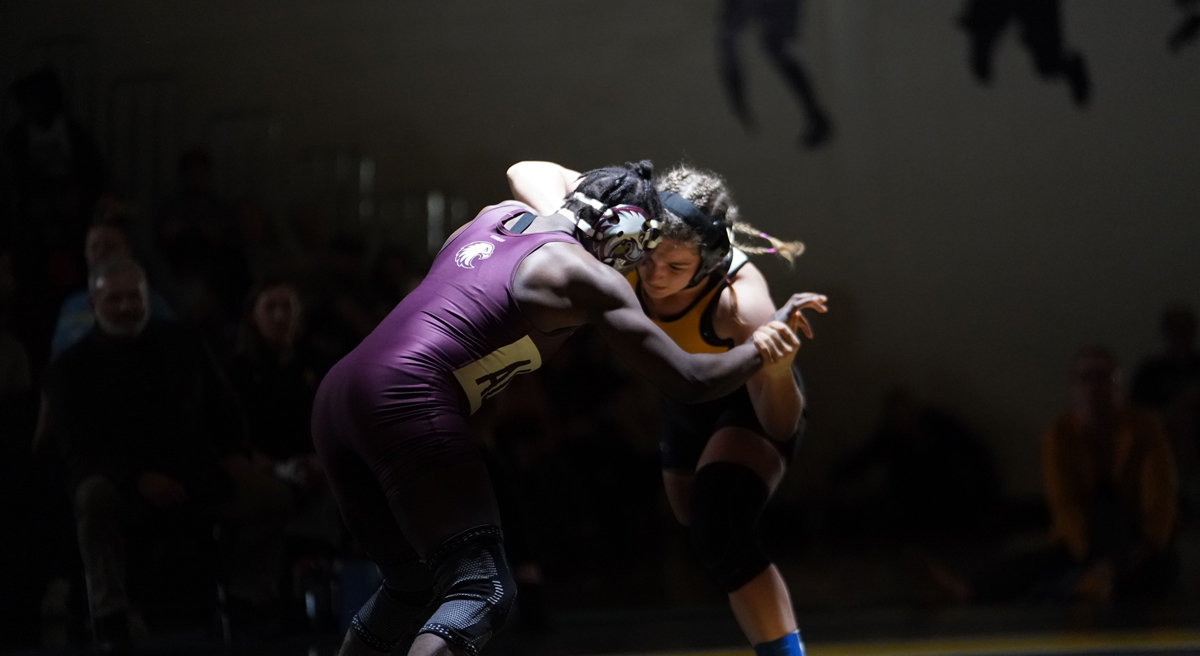