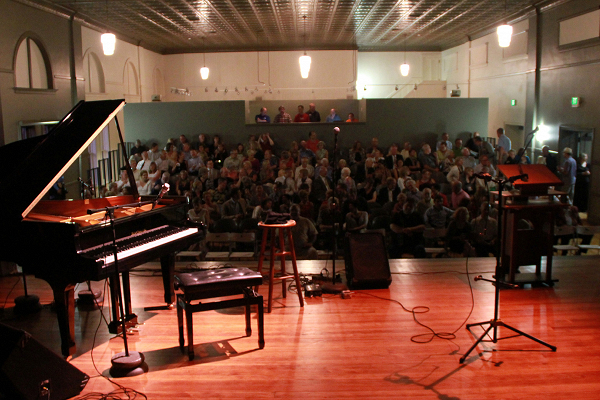 Over the course of her twenty five year touring career, Susan Werner has built a reputation as one of the country’s most compelling live performers.

With formidable chops on guitar (she began playing at age 5) and piano (she was a guest on Marian McPartland’s Piano Jazz) along with a graduate degree in voice performance, her shows are a one-woman master class in musicianship. Her songs are noted for their poetry and sharp wit, and also for their astonishing stylistic range. She’s written songs in the style of Gershwin and Cole Porter (I Can’t Be New, 2004), gospel music (The Gospel Truth, 2007), traditional Cuban “son” (An American In Havana, 2016), and New Orleans junk piano (NOLA, 2019). In 2014 she composed the music and lyrics to the musical theater score Bull Durham, The Musical (MGM). Her latest recording of original songs, The Birds of Florida, takes flight January 2022.

This is a General Admission seated show held in the theater of CSPS Hall. Doors will open one hour before showtime. $25 Advance | $30 Door https://cspshall.org/susan-werner 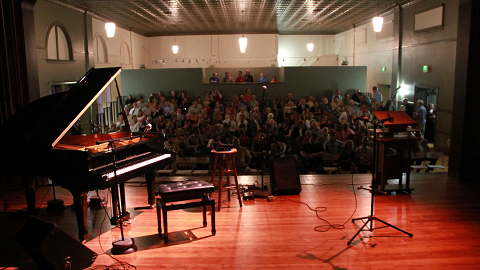 A landmark building on the National Register of Historic Places, CSPS Hall is known today as Eastern Iowa's center for contemporary art, music and theatre.