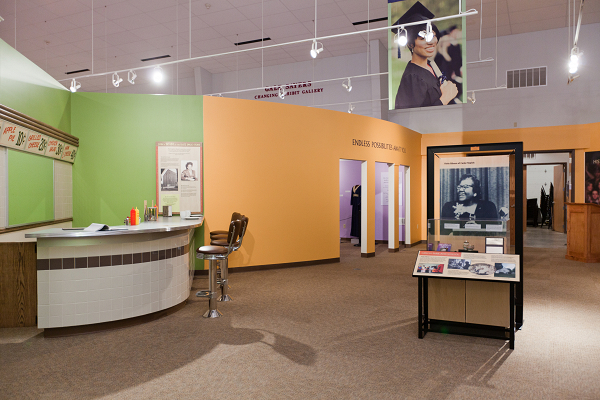 Juneteenth is the oldest known celebration of the end of slavery in America.

Juneteenth is the oldest known celebration of the end of slavery in America.
After the Emancipation Proclamation was issued on January 1, 1863, owners in many isolated areas kept word from their slaves so that they would not flee. On June 19, 1865, some of the last slaves in America were freed when the news at last reached Confederate Galveston, Texas. Since that day, Juneteenth has been celebrated to honor the African Americans who built this nation.
Juneteenth Celebration in Cedar Rapids
The 2019 Juneteenth celebration will be held on June 14 (at the AAMI) and June 15 (at Viola Gibson Park). 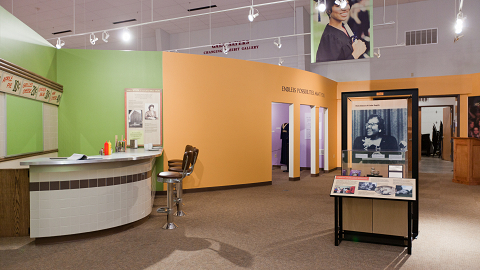 The African American Museum of Iowa is located in the New Bohemia Cultural District of Cedar Rapids, IA. It houses two exhibits, a beautiful rental hall, and the Nikee Museum Gift Shop.