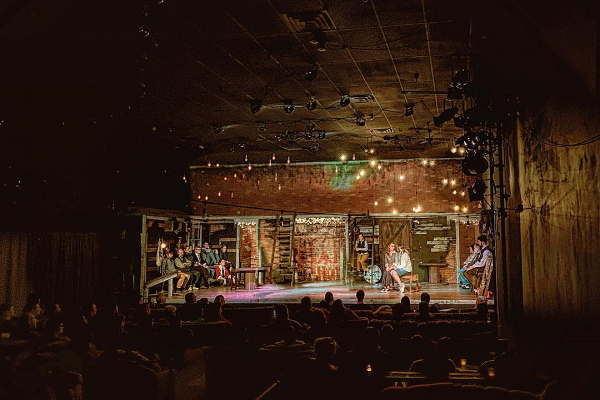 Join us for a night of laughs as Comedian Dante Powell takes the stage at Giving Tree Theater.

Dante Powell is a comedian from Bernice, Louisiana. Dante currently lives and performs out of Des Moines, IA, and travels the country working comedy clubs, theaters, and festivals. His debut comedy album "The Squirrels Get Fat" was produced by Grammy Award-winning Stand Up! Records and is available on any platform you use to purchase albums. Dante runs the gamut from opening for major acts like Godfrey, Gary Gulman, Rory Scovel, Mike Epps, Chris Porter, and Pauly Shore to headlining club weekends (Comedy Corner Underground, Blue Room Comedy Club, Penguins Comedy Club) and one-off shows. ​Dante brings a unique perspective founded on his life experience to story-telling and joke writing. His comedy is incredibly clever and takes on everything from the common to the mundane in a way that draws in audiences from all walks of life and allows them to connect with him. 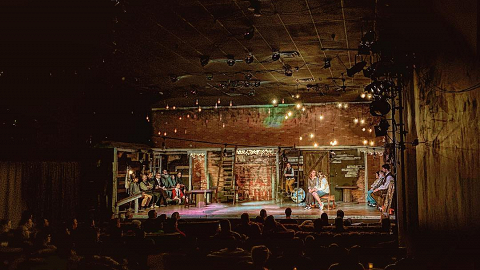 Our Mission: Great Stories, Big Heart. Join us for amazing theatrical shows and events in an eclectic venue, with the "comfiest" seats around!