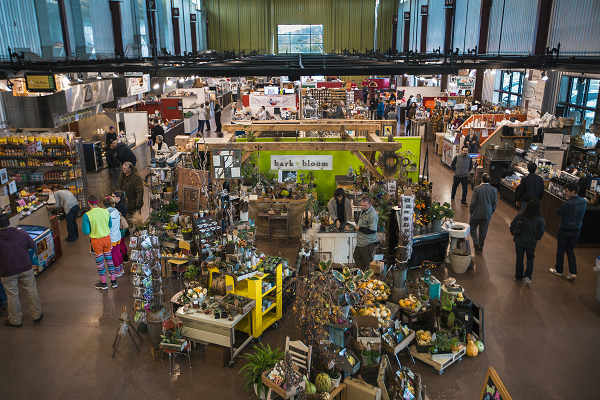 Upcoming Dates For This Event:

In this three-week series, you’ll learn how to bake with one of the most popular liquors in the nation– bourbon! Your instructors will showcase the incredible flavor bourbon adds to both sweet and savory recipes. These adult-only recipes are great to share with a crowd and will keep you warm on a cold night!

Join us for our first three-week series! Purchase a series pass or purchase classes individually! Series passes are available for $65, individual classes are available for $25. Each ticket will include a coupon for NewBo Beer and Wine – series passes will include a coupon for each class date. All classes will be held in the Kirkwood Culinary Kitchen inside NewBo City Market! We encourage guests to visit the Market Shopkeepers.

Friday, January 14th:To kick off the series, we'll bake three deliciously boozy recipes including brown butter bourbon cookies, bourbon whoopie pies, and bread pudding with bourbon sauce! This class will be led by Julie Parisi, former owner of local artisan pasta company, Zaza's Pastas.
Friday, January 21st:This week, learn how to infuse bourbon into a banana skillet upside-down cake, followed by an old-fashioned apple pie! This class will be led by Kellie Kesselring, owner of Grandma’s Root Cellar at NewBo City Market.
Friday, January 28th: For the final class, learn a twist on a traditional recipe - pecan pie, given a kick with a little bourbon. The alcohol will evaporate when you bake the pie, and you’re left with a richly flavored, gooey dessert. This class will be led by LeShawn Smith, owner of Shawnniecakes at NewBo City Market! 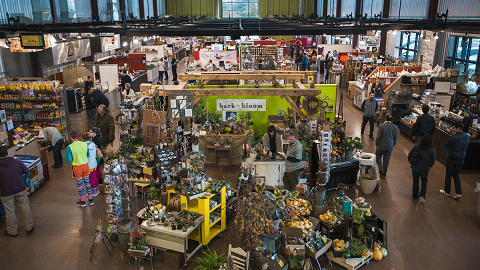