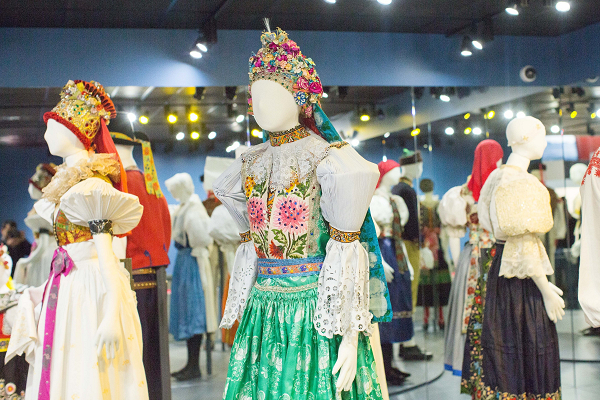 A Century of Robots: From Čapek to Now

It was in this play that the word robot was first used to denote an artificial humanoid. In this exhibition, visitors will gain an appreciation for Čapek’s life and work, while learning about the connection between a Czech author and one of the most fascinating technical revolutions of the 20th century. A selection of toy robots and robot-inspired collectibles from television and movies will be featured, as well as historic items on loan from Collins Aerospace, and two interactive art pieces made by Metro STEAM Academy students at Metro High School. A Century of Robots: From Čapek to Now will remain on display in the Smith Gallery through October 25. 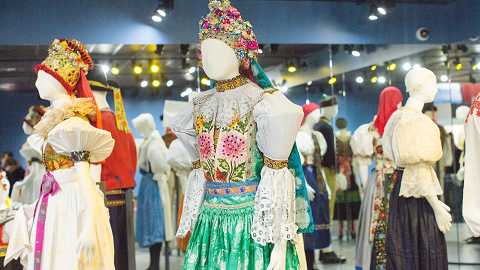 A beautifully expanded museum and library that is the nation's foremost institution for the collection, interpretation, and preservation of Czech and Slovak history and culture. It features…